So What’s Going On During Chinese New Year in NYC? 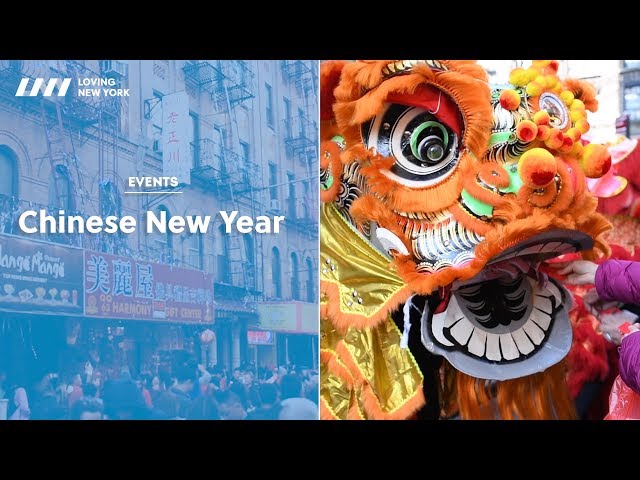 Usually, locals and tourists alike will (obviously) flock to New York City’s Chinatown to celebrate the Lunar New Year. A huge Chinese New Year Parade takes place there every year. The official name of the event is called the Lunar New Year and Festival.

The parade will down Mott and Canal Street. It will then make its way down East Broadway and head towards Manhattan Bridge, and it will ultimately end at Sara D. Roosevelt Park. During the parade, there will also be smaller activities going on in Chinatown NYC. It will have all sorts of street vendors and festivities.

We just want to mention that there will also be other Lunar New Year events held at neighboring Chinatown’s in NYC. Manhattan isn’t the only Chinatown in New York City. There’s one in Sunset Park in Brooklyn and Flushing in Queens.

There will be a colorful street fiesta provided by the community in Chinatown in New York. Here you’ll see highlights such as traditional ceremonies, lions and dragons dance shows, and activities for kids such as face paintings. For more information on the event, please check out their website. The information for 2020 is still not up so just make sure to keep an eye on it.

We love dinner cruises and luckily there’s always a great cruise for any big event in the city. The yacht itself is decorated in a Chinese New Year theme, and it would only be right that their buffet features Chinese cuisine.

There’s also an open bar during the dinner cruise. The yacht departs from South Street Seaport and heads towards Washington Bridge. On the way back the dinner cruise passes by the Statue of Liberty and Brooklyn Bridge where there will be a fireworks display. The cruise also features live traditional singing and dancing.

If you’re in Chinatown during Chinese New Year in NYC, make sure to check out the Museum of Chinese in America located at 215 Centre St. It was founded in 1980 and here you can learn about the history and culture of the Chinese descent in America, especially New York City.

Chinatown in NYC is a foodie’s dream. There are restaurants everywhere and almost all of them serve some of the best food in the area. With so many choices, we obviously have our favorites. For a “no-frills” experience make sure to check out one of the most popular restaurants, Great NY Noodletown. Before you go, make sure to bring cash since the restaurant does not take cards. You definitely should try their noodles and also their barbeque items. Another great thing about this restaurant is that it is open super late.

If you want more of an upscale restaurant, make sure to check out Mission Chinese in Manhattan NYC. This restaurant first started out in San Francisco and has expanded to Chinatown in Manhattan and Brooklyn. It’s a very popular restaurant that attracts a trendy crowd. Prices are comparable to Midtown prices, but the food here is definitely worth the visit.

If you’re into dim sum, then Nom Wah Tea Parlor is the place to go. Just to give you a heads up, you’re definitely going to encounter a line so be prepared to wait. Located in the famous bloody angle, Nom Wah Tea Parlor has been in business since 1920. Not much has changed since then besides a move right next door to their original spot. The interior hasn’t changed much as well and still has a vintage feel to it. As far as their menu, it’s considered one of the best in the area. Make sure to check them out.

Enjoy the New York Philharmonics on February 6th which will be conducted by Long Yu. For more information the event please visit their website here.

Come celebrate the Chinese Near Year Temple Bazaar At Flushing Town Hall in Queens. Here you’ll be able to enjoy an array of entertainment such as performances, lantern making, and food. There will be two time-slots this year on February 17. For more information please visit their website here.

We hope you enjoy your Chinese New Year in NYC. Please comment below on your experience! 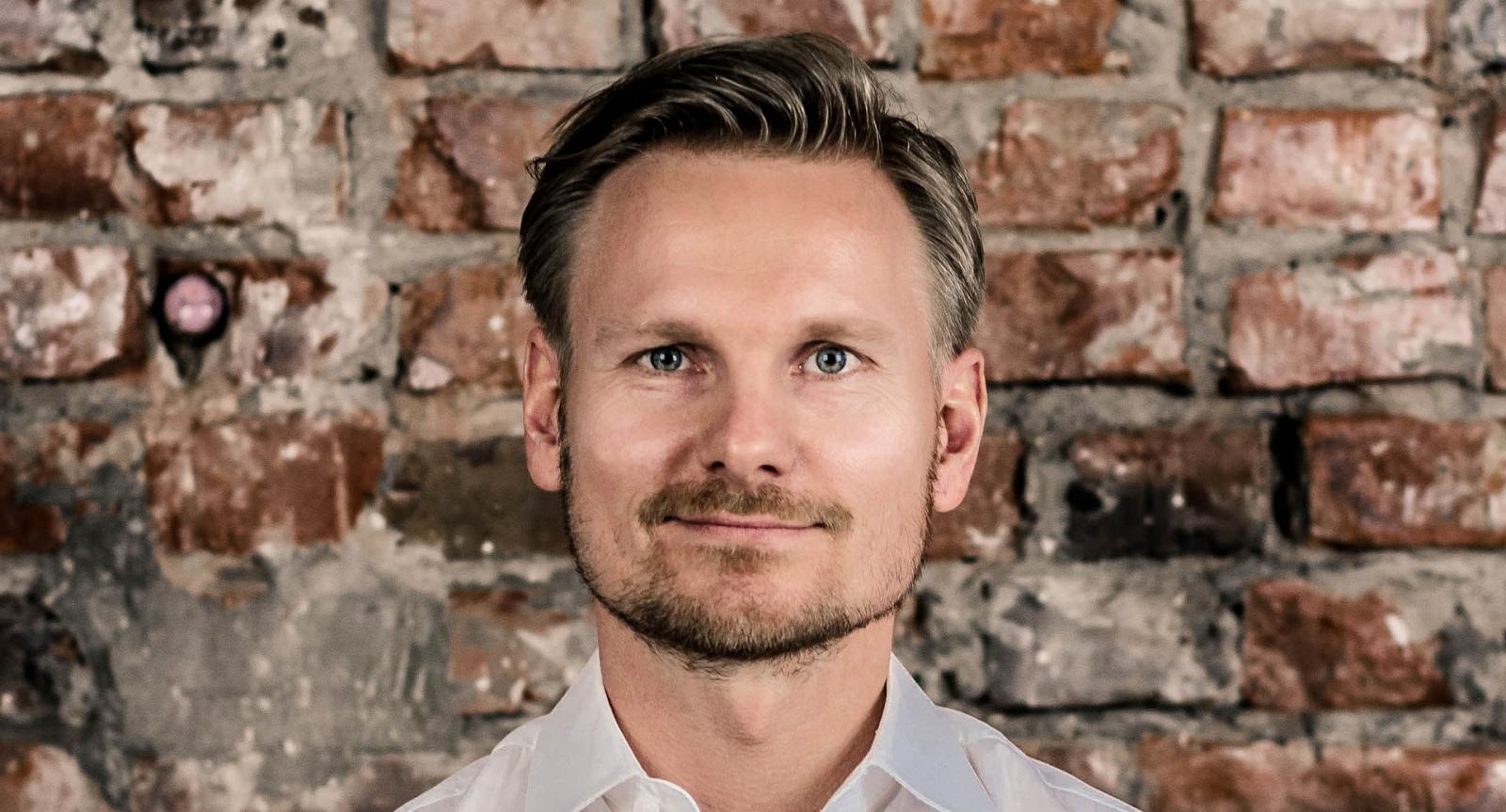 About the author
Tino

After coming here for the first time 13 years ago, I still see it as my dream city. Ever since I’ve been exploring this amazing city for Loving New York I’ve grown to love it even more. I love hooking all of you up with the inside scoop, top attractions, events and everything in between. I'm your go-to person for the hidden gems, best restaurants and the absolute best things to do in the city that never sleeps.