The Phantom of the Opera by Andrew Lloyd Webber is one of the most popular Musicals on Broadway. The story and the music are known worldwide for enticing viewers around the world on a daily basis. The musical was first introduced to Broadway in 1988 and was shortly afterward awarded with a Tony Award for Best Musical, best director, leading actor in Musical, featured actress in a Musical.

The Phantom of the Opera Tickets from $49 buy
See ticket

What is The Phantom of the Opera About?

Based on the classic Novelle by Gaston Leroux, the Phantom of the Opera tells a story of a masked being, which carries out his nefarious deeds in the Opera’s basement. Everyone is scared and afraid of the Phantom. The phantom falls in love with a female lead singer called Christine. He terrorizes everyone in the opera house trying to get her leading roles and make her the biggest star in the opera. During a show, he kidnaps her into his basement and confesses his unconditional love for her. His feelings are not returned which causes the Phantom to act out in every way that he can. 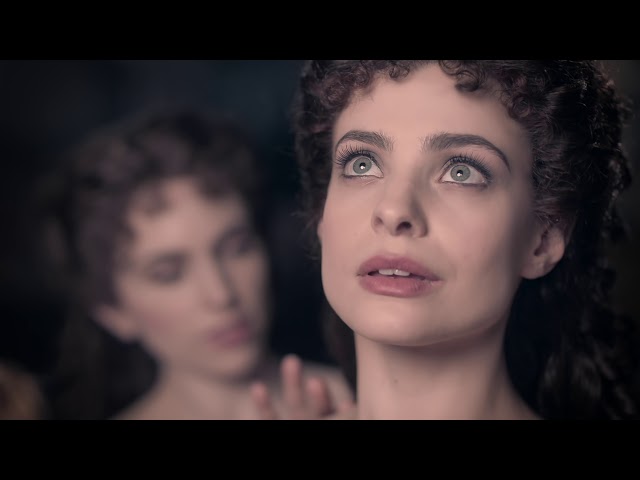 The Phantom of the Opera Schedule & Tickets

If you’d like to see the Phantom of the Opera on Broadway, you have several options! It runs pretty much every day except for the Sunday. Matinee performances tend to be a little more affordable than evening performances but generally, you can cheap tickets for the Phantom of the Opera for either one. It’s the longest-running show on Broadway, meaning many people have already seen it. Tickets start as low as $29.

The Best Seats for The Phantom of the Opera

Enjoy the first class seats in the categories: “Orchestra” or “Front Mezzanine” of the historic Majestic Theatre. The best tickets are sold out a couple of weeks in advance, however, so book your tickets as soon as you can. This is truly an amazing production and you would it would be a shame if you missed the opportunity due to the show being sold out.

Below you will find the different seating categories at the Majestic Theatre. We recommend sitting in either the “Orchestra” or “Front Mezzanine” sections. In these sections, you will get the most value for your money and have a full view of the stage. We recommend booking a ticket for a showing during the week, the prices are much cheaper than those for weekend showings.

Is this a musical for you?

The Phantom of the Opera is a must for everyone as it has been widely regarded as one of the best for a very long time. The music and set are amazing and are even impressive for those who have seen many musicals before this one. Our advice is to avoid this musical if you are going with kids under the age of 12 because there are a lot of scary scenes that they may not understand.

If you want to take your kids to a musical we highly recommend the Lion King or the amazing Aladdin, which are just as good.

The Phantom of the Opera Tickets from $49 buy

This was so helpful—thank you!