The Chicago musical takes you into a world of ruthless, glamorous and passionate women. It’s one of the most successful productions on Broadway and also the second-longest running show on Broadway following The Phantom of the Opera.

What is the Chicago Musical About?

Chicago takes you back into the 1920s, where vaudeville sensation Velma killed husband and sister after she catches them cheating. She is arrested for her crime. Meanwhile, wanna-be vaudeville star Roxie shoots her lover, who didn’t keep his promise to make her famous. After a failed attempt of convincing her husband to commit to the crime, she also gets arrested.

The two fame-hungry women end up in the Cook County Jail together. What they also have in common is their lawyer, Billy Flynn, who helps them spark a media circus – making headline after headline. Even on death row, Roxy and Velma are competing for the spotlight. 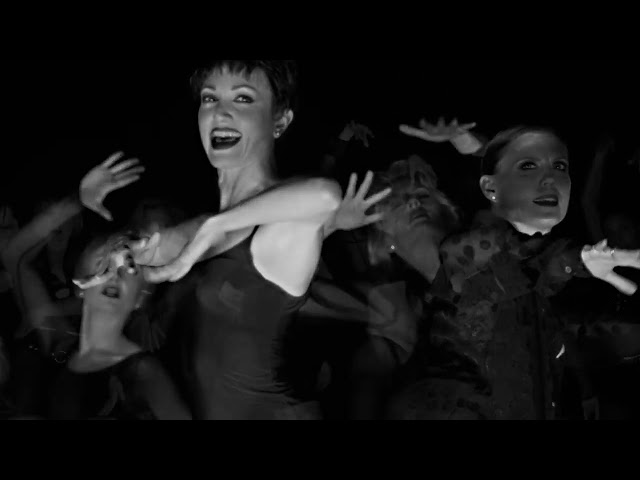 The cheapest Chicago tickets can be found online. You can see the show for as little as $49. On average there are 8 performances each week:

The Best Seats for Chicago on Broadway

If you’ve decided to see Chicago on Broadway, we recommend choosing Front Mezzanine Seats. You’ll have unobstructed views. To give you a better idea of the seats, check out our infographic below!

The original Chicago cast featured Ann Reinking as Roxie Hart and Bebe Neuwirth as Velma Kelly. Over time the role of Velma has been played by many known actresses, including Charlotte d’Amboise, who made her debut in the iconic musical Cats on Broadway.  Even singer-songwriter Usher appeared in the Chicago musical in New York in 2006, where he took on the role of lawyer Billy Flynn.

Is the musical Chicago based on a true story?
Yes. Chicago is based on real-life crimes and trials, reported by Maurine Dallas Watkins.

How long does the musical Chicago last?
Chicago’s running time is 2 hours and 30 minutes, including one intermission.

How many awards has Chicago – The Musical won?
The Chicago’s Broadway revival in New York has won six Drama Desk Awards, six Tony Awards and one Grammy Award since 1996.

Where is Chicago playing?
Chicago is playing in Broadway’s Ambassador Theatre, located at 219 W 49th St.

How to get to Ambassador Theatre?
To get to the Ambassador Theatre to watch the Chicago musical in New York, take subway lines C E to 50 Street Subway Station and you’ll be just around the corner from your destination.