What is the Beetlejuice Musical About?

Beetlejuice is a musical adaptation of Tim Burton’s popular movie of the same name.

The musical tells the story of teenager Lydia Deetz, who is obsessed with the topic of death. Luckily for her, she lives in a haunted house: a recently deceased couple, who used to live in the house is trying to scare new residents away. Soon enough, they have to discover that only Lydia can see them. Lydia then reaches out to Beetlejuice, a bio-exorcist, to get help with scaring away her parents. She summons Beetlejuice out of the Netherworld by calling his name three times and they come up with the perfect plan. 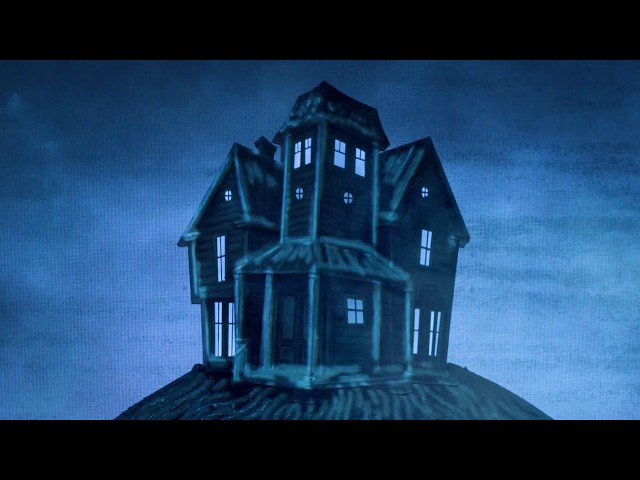 It’s one of the few Broadway Shows you can see on Mondays! Here’s the schedule:

The Best Seats for the Beetlejuice Musical

The best seats for shows in the Winter Garden Theatre, just as Beetlejuice, are in the Orchestra Section. Below you can see different seat categorize, differentiated by color.

We haven’t seen the musical yet, but will be sure to give you all the important details once we have!

Batman legend Michael Keaton played Beetlejuice in the 1988 movie. On Broadway, Beetlejuice will be played by Alex Brightman, who also originated the role of Dewey Finn in School of Rock.

Is Beetlejuice a musical?
Yes! The popular story of Beetlejuice has been transformed into a musical. It was first performed in the National Theatre in Washington D.C. in October 2018 and is now making its way onto New York’s Broadway, premiering in March 2019.

What is Beetlejuice running time?
The Beetlejuice Musical is 2 hours and 30 minutes long, including one intermission.

Where is Beetlejuice playing in New York?
Beetlejuice is playing at the Winter Garden Theatre on Broadway, located at 1634 Broadway.

How to get to the Winter Garden Theatre in New York?
To get to the Beetlejuice Musical at Winter Garden Theater, hop on subway lines 1 2 and get off at 50 St-Broadway. From there, you’ll be seconds away from the theater. It also happens to be right around the corner of the famous musical diner Ellen’s Stardust Diner.